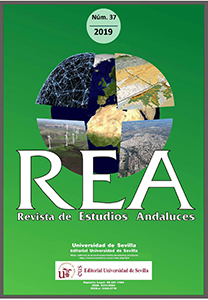 Since the mid-20th century, mobility in urban settings has featured the mass usage of private vehicles and rising numbers of trips made, as well as an increase in the distances travelled, rendering non-motorised transport methods less and less effective over time. Medium-sized cities have seen the strongest changes in their mobility habits in recent decades, given that they represented 54% of the increase in the Spanish population between 2001 and 2011. This significant demographic growth was, in most cases, accompanied by a considerable increase in the urban area.

The main purpose of this paper is to develop a methodology for characterising mobility on a university campus so that, by defining the mobility purposes and patterns, measures can be applied to rationalise the urban transport system. The Caceres University Campus has been used as a reference since it is a clear example of segregated suburban space, located 4.5 kilometres from the city centre, with connections to the city being strongly affected by the abrupt terrain.