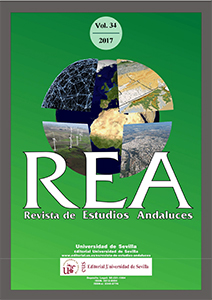 Between 2008 and 2016, more than 80,000 stores were closed in Spain. The economic crisis reduced credit and society was forced to redirect their cravings for consumption. The closure of establishments affected in a different way the neighborhood shops, the shopping centers, or the emblematic axes of each city. At the same time, e-commerce experienced strong and sustained growth, especially in the territories with the highest economic level, surpassing in each year the percentage of the population that used different devices to buy online something that before was bought in a store. This paper studies the situation of retail in Spain in 2016 and the changes in the consumption mode of its inhabitants caused by the economic crisis.