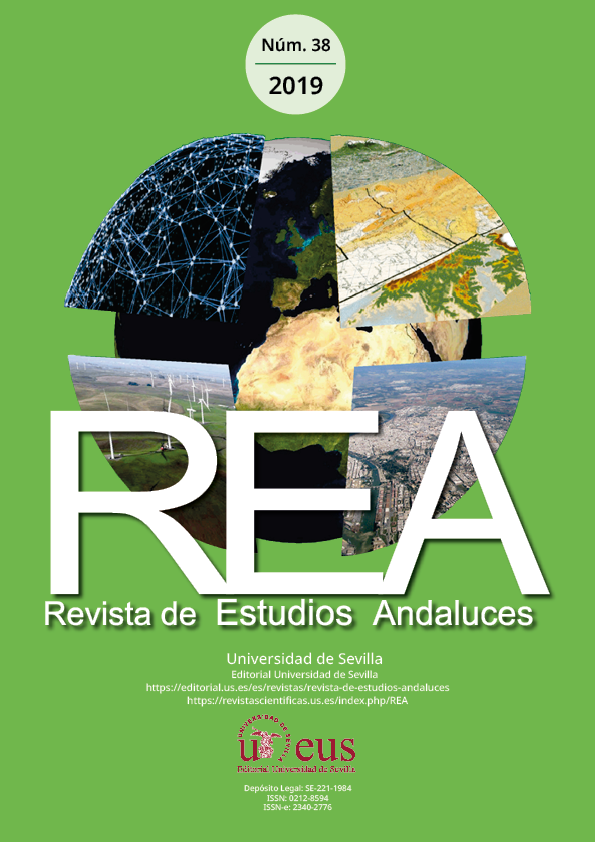 Over the last decade, the Spanish regions have undergone deep economic transformations that have gone hand in hand with changes in the production model. After the bursting of the housing bubble, growth has resumed through a recovery of the international competitiveness and a reorientation towards the foreign market. This new model has a clear territorial dimension visible in terms of unequal regional growth showing specific patterns and driving to a new territorial configuration. In order to define this nee configuration, we shall apply a spatial shift-share analysis to the Spanish regions for the periods 2008-13 (recession) and 2013-17 (recovery) aiming to split growth into its composing effects derived from neighborhood, sectorial specialization or the presence of economies of agglomeration. Thus, once the recession is over, the regions of the Mediterranean corridor along with the main metropolitan agglomerations (Madrid, Basque Country) are leading Spanish regional growth as a consequence of superior territorial competitiveness, showing that the divergent economic trajectories of regions can only be explained from the territory attending to concepts such as agglomeration and neighborhood.