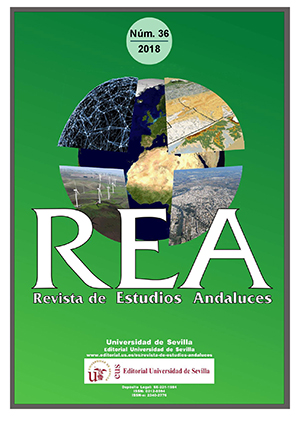 This article analyses a methodological proposal for the delimitation of territorial areas applying a quasi-experimental strategy, comparing areas where projects have been developed based in urban regeneration called “experimental areas” with similar ones without any project, called “equivalent areas”. This methodology is a necessary previous step to analyze the effect of programs about urban regeneration, which will allow subsequently to compare the evolution of similar pairs among themselves (experimental and equivalent areas). Firstly, we explain the underlying objective of delimitation in these territorial areas. Secondly, the methodology used to select the equivalent areas is described. Thirdly, the results are presented, it means, the delimitation of experimental and equivalent areas. Finally, through means of specific statistical procedures, analysis of variance or ANOVA of a factor, the obtained results are validated. The work is focused on Andalusian cities with a population over 100.000 inhabitants in which urban regeneration projects have been implemented