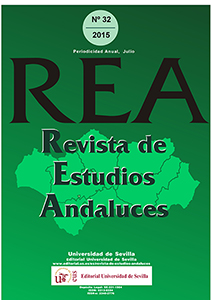 Among the many impacts of the economic crisis is reducing stresses experienced by employment. This evolution can be seen more clearly in urban areas, where they highlight the uneven spatial effects of the crisis.

In this context, the aim of this paper is to analyze the evolution of employment in the Spanish towns and cities with over 20,000 inhabitants, differentiating between two phases: between 2006 and 2009, where the crisis began, and which elapses between 2009 and 2012, when the effects of the austerity policies that are contributing to a strong growth of inequality begin to be detected