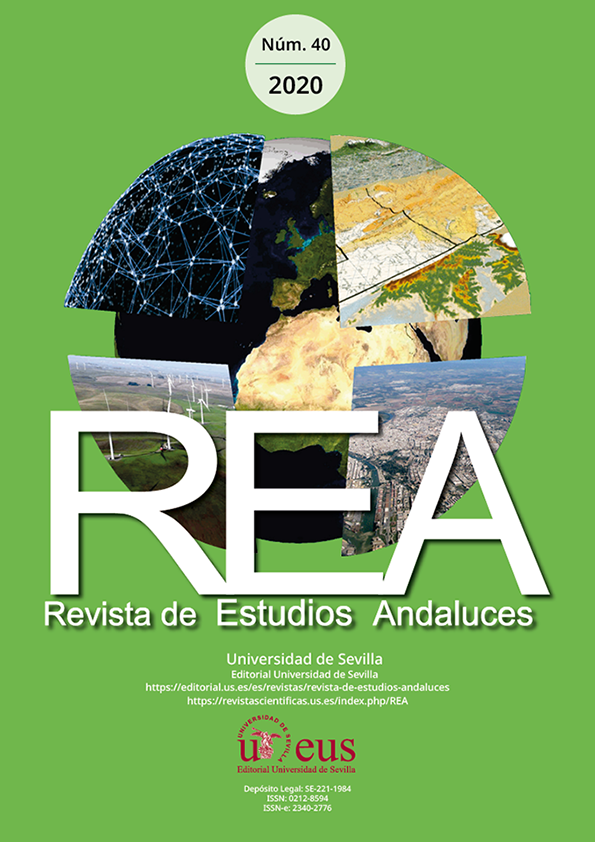 The state´s administration, concerned about the importance of having an efficient Judicial System attempt to provide it with the required resources. Nevertheless, due to the state division in autonomies remarkable inequalities are produced between them. Along this essay, principally focused in Andalusian autonomous community, a comparison of the development of its judicial system efficiency will be analysed along with the rest of Spain. Given the specificities of each jurisdiction, the analysis will be done at a global level and later, specified in each jurisdiction. Via the radar chart’s technique improvements will be analysed throughout the following periods, 2009-2012, 2012-2015 y 2016-2018, placing Andalusia in the national context. The results show that, globally in the 2009-2012 period, Andalusia follows the improvement path as well as the rest of Spain, notwithstanding the Andalusian situation decays in the following period, 2012-2015, being the civil jurisdiction the most affected one. With an unprecedented use of this technique in justice, a new investigation field is discovered to analyse the public sector, whose proper function conditionate other ones and has direct economic implications for the country

Quantitative methods area for the economy and business

Francisco Gutiérrez-López, Fourth Section of the Provincial Court of Seville